The Virtual Guidance line guides the visually impaired from A to B. Originally started as a student project, Kadaster, the Dutch Cadastre, Land Registry and national mapping agency decided to turn the original idea into a functional prototype. For this project I took the lead in mapping user needs and turning them into meaningful designs. Prototypes took various visual impairments and user abilities into consideration and involved the composition of a set of sounds for auditory feedback. 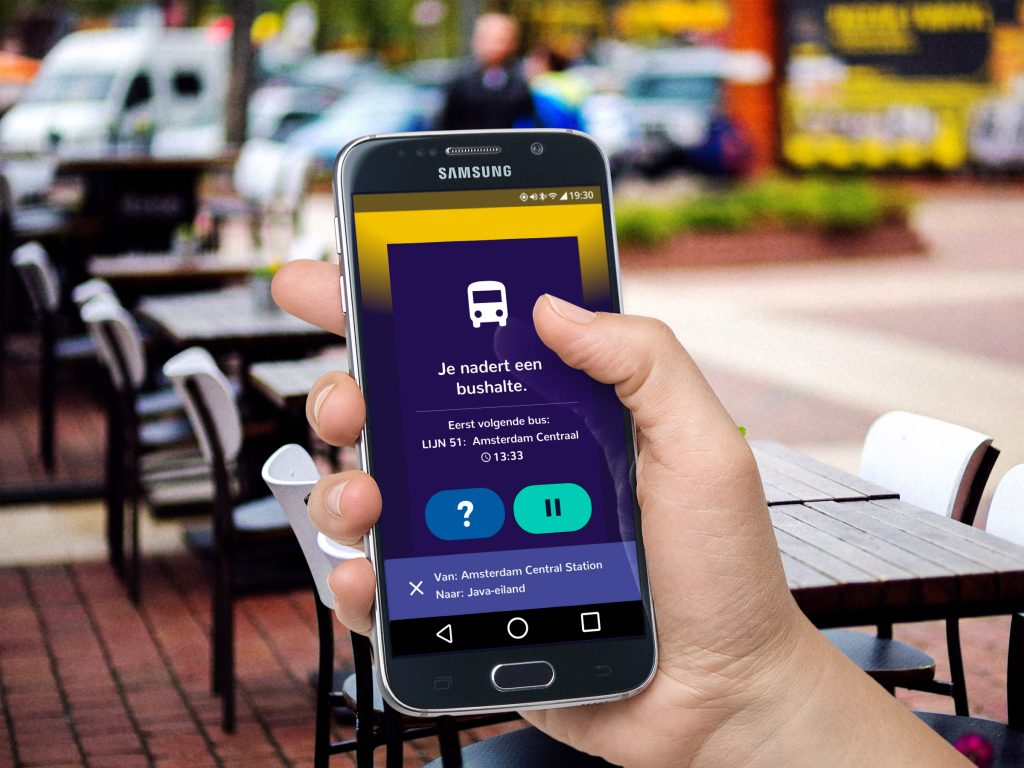 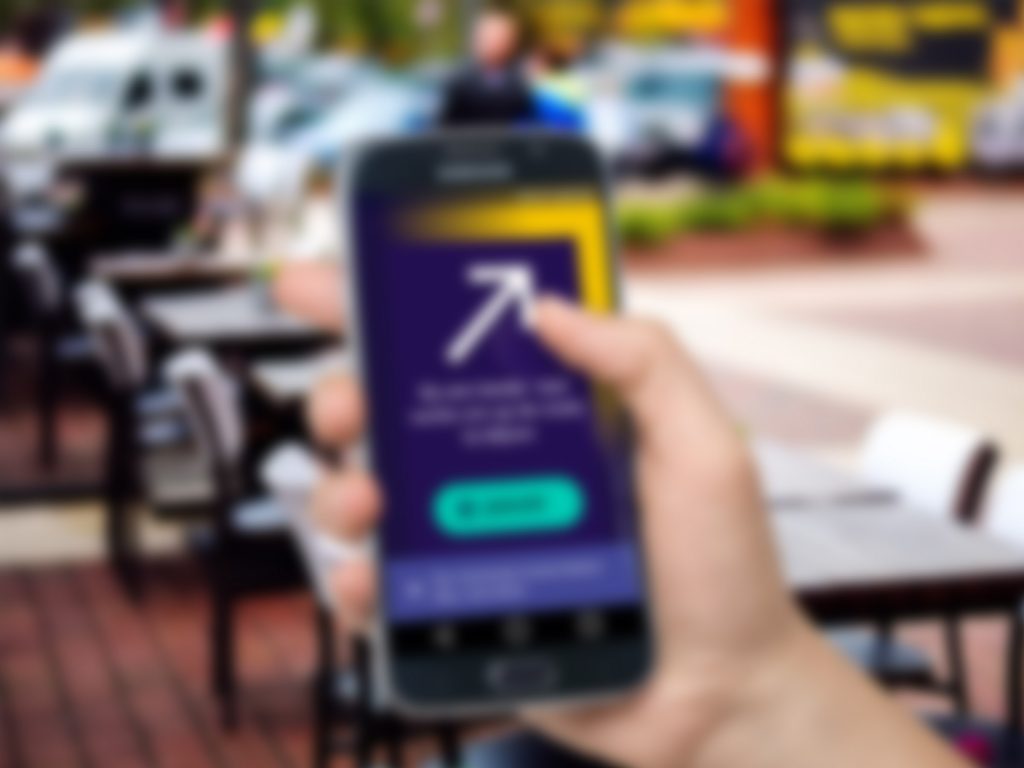 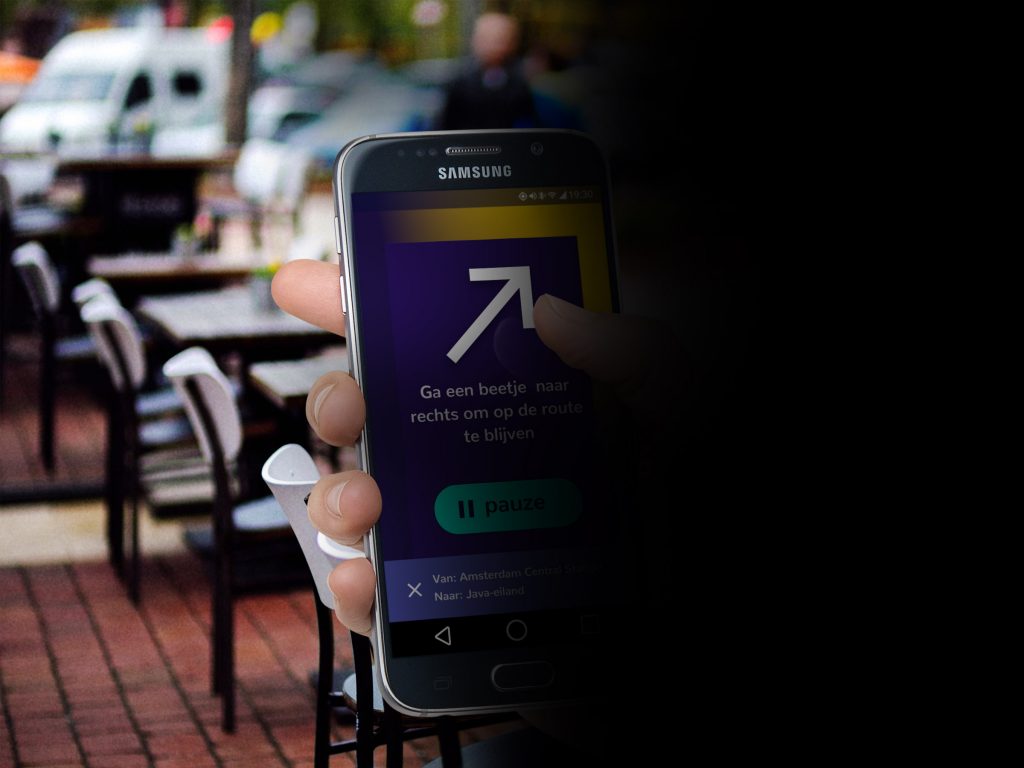 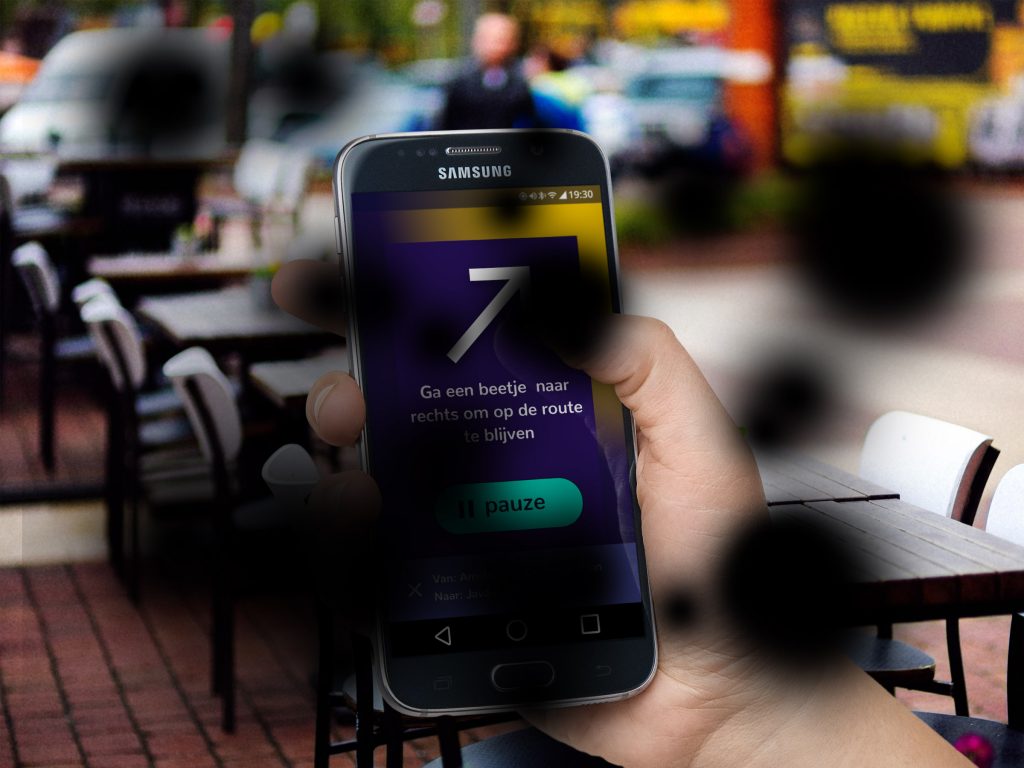 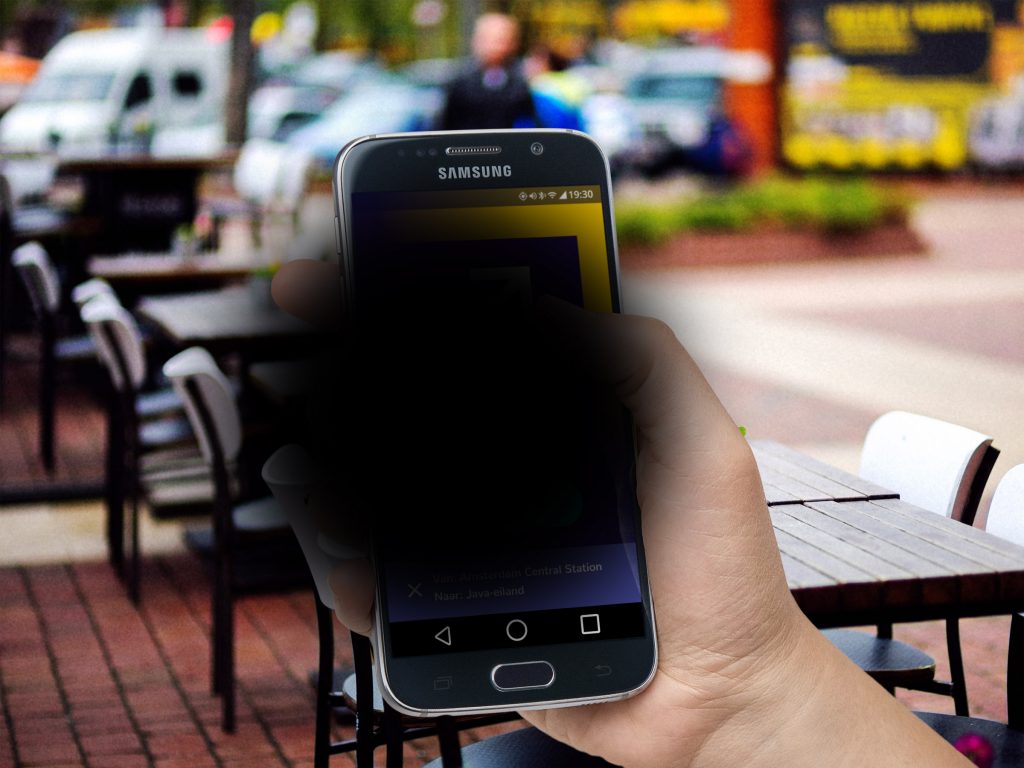